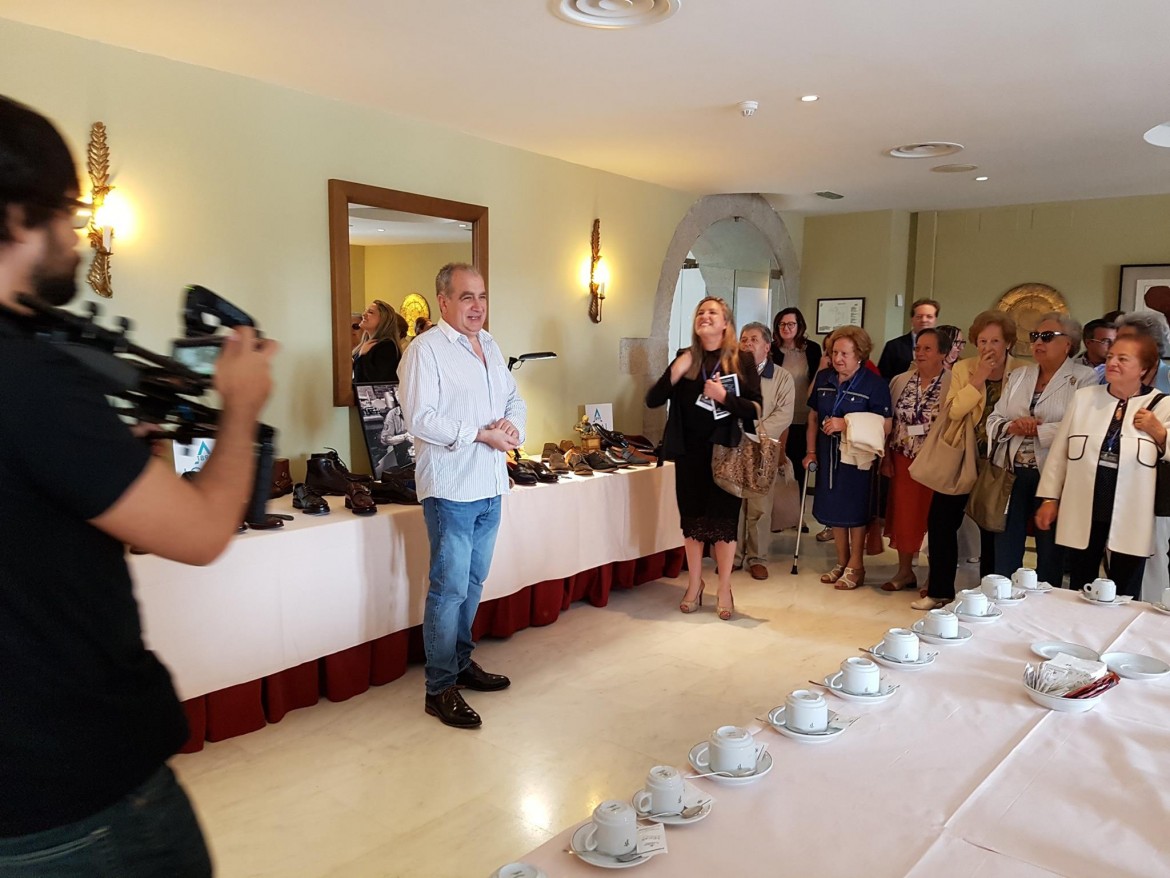 The exposures at the Parador of Monforte de Lemos were initiated the July 2, organized by the C.C.U., within the framework of activities of the “Constitution of the network of cities and creative territories of Spain” convention.

Calzados Losal, as a leading company in the footwear sector, presented some of it designs at an event attended by more than a hundred people, and which also included lectures and round tables that took place throughout the day.

In these lectures, the speakers spoke in local key, and they highlighted the struggle, loneliness and efforts of innovative companies in any industry, but especially in the world of fashion. The great importance of Galician companies in this sector was also highlighted, both for its artisan tradition and its constant renewal and reinvention.

As we noted during the convention, Losal´s brand has been manufacturing the highest quality footwear for over 100 years, and in its processes and methodologies they combine craftsmanship with innovation and design of new trends in fashion footwear. 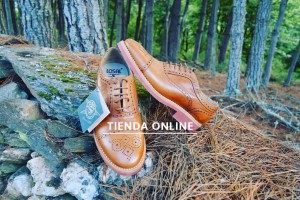 We use cookies on our website to give you the most relevant experience by remembering your preferences and repeat visits. By clicking “Accept”, you consent to the use of ALL the cookies. However you may visit Cookie Settings to provide a controlled consent.
Cookie settingsACCEPT
Manage consent

This website uses cookies to improve your experience while you navigate through the website. Out of these, the cookies that are categorized as necessary are stored on your browser as they are essential for the working of basic functionalities of the website. We also use third-party cookies that help us analyze and understand how you use this website. These cookies will be stored in your browser only with your consent. You also have the option to opt-out of these cookies. But opting out of some of these cookies may affect your browsing experience.
Save & Accept
Powered by